Whether an object sinks or floats depends upon its density compared to the density of water. Density is the mass per unit volume. In other words, it describes how much “stuff” is packed into a volume of space. Think of a rectangular kitchen sponge, which is airy and light, with lots of holes in it. Now imagine a block with exactly the same width, height, and depth as this sponge, but made out of solid metal. The block has a higher density than the sponge—there is more matter packed into the same volume. The sponge will float, while the block will sink.

Ship-builders have figured out how to make steel ships float. They design the part of the ship that goes in the water, the hull, with a shape that displaces (pushes out of the way) a lot of water. This creates a large upward buoyant force. They also make the density of the ship lower than water by encasing air inside the hull. This trapped air lowers the density of the ship, so that it can float, just as air holes in a kitchen sponge give it a low density and allow it to float.

In this hydrodynamics (the study of fluid in motion) science project, you will work with a different kind of metal, called aluminum. You will gradually form different sizes of spheres (balls) out of the same piece of aluminum. The biggest sphere you will make—the one with the largest volume—will have a lower density than the smaller spheres, since the mass (the amount of aluminum) will be the same for all the spheres. So how much will you have to crush the aluminum ball before it sinks? 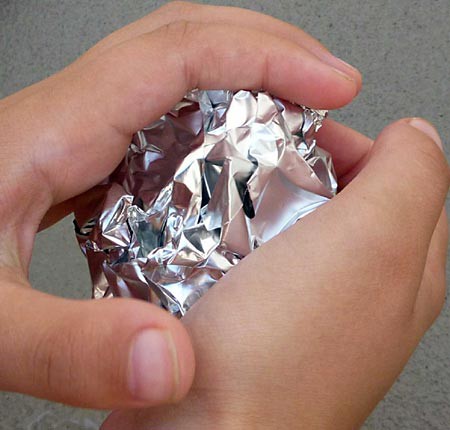 Figure 3. This photo shows how to crumple the foil into a loose ball. 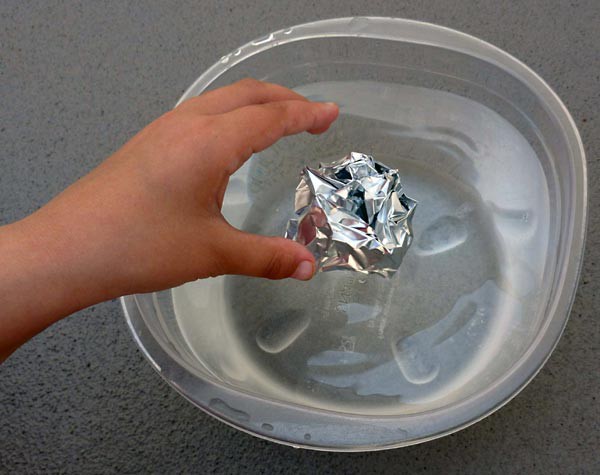 Figure 4. This photo shows how to gently place the foil ball in the water to test whether it sinks or floats.

Figure 5. This drawing shows how to determine the approximate percentage of the foil ball that is submerged. The blue lines represent the water level. 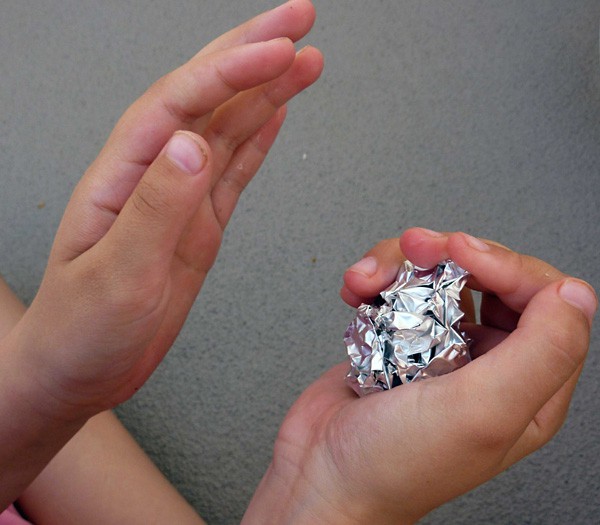 Figure 6. This photo shows how to crumple the loose ball more tightly. 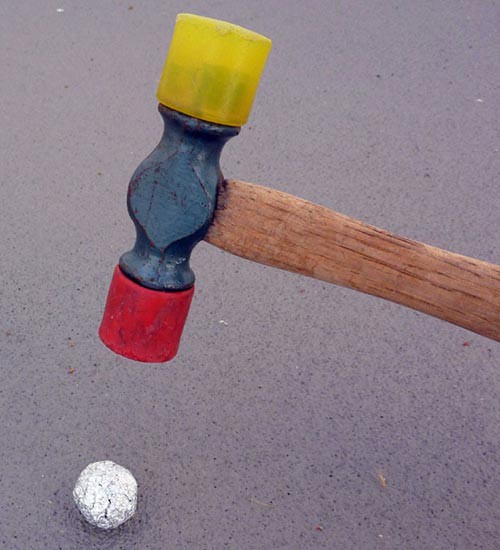 Figure 7. This photo shows how to pound the aluminum foil ball to make it into a smaller, denser ball.